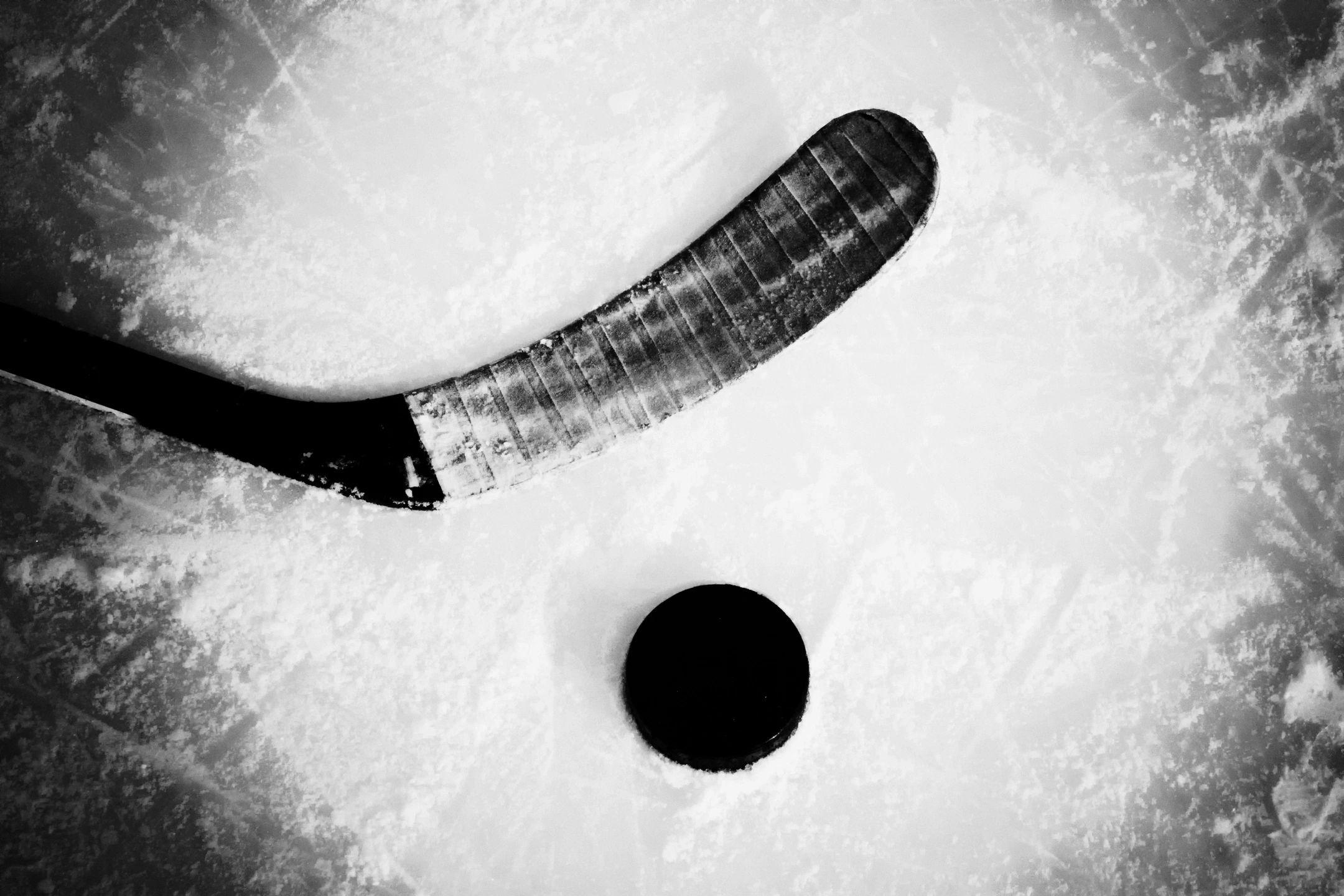 The Sports Team: A Good metaphor for thinking about roles and job functions in the age of uncertainty

Organize Around Value with Agile Long Term Planning
next story 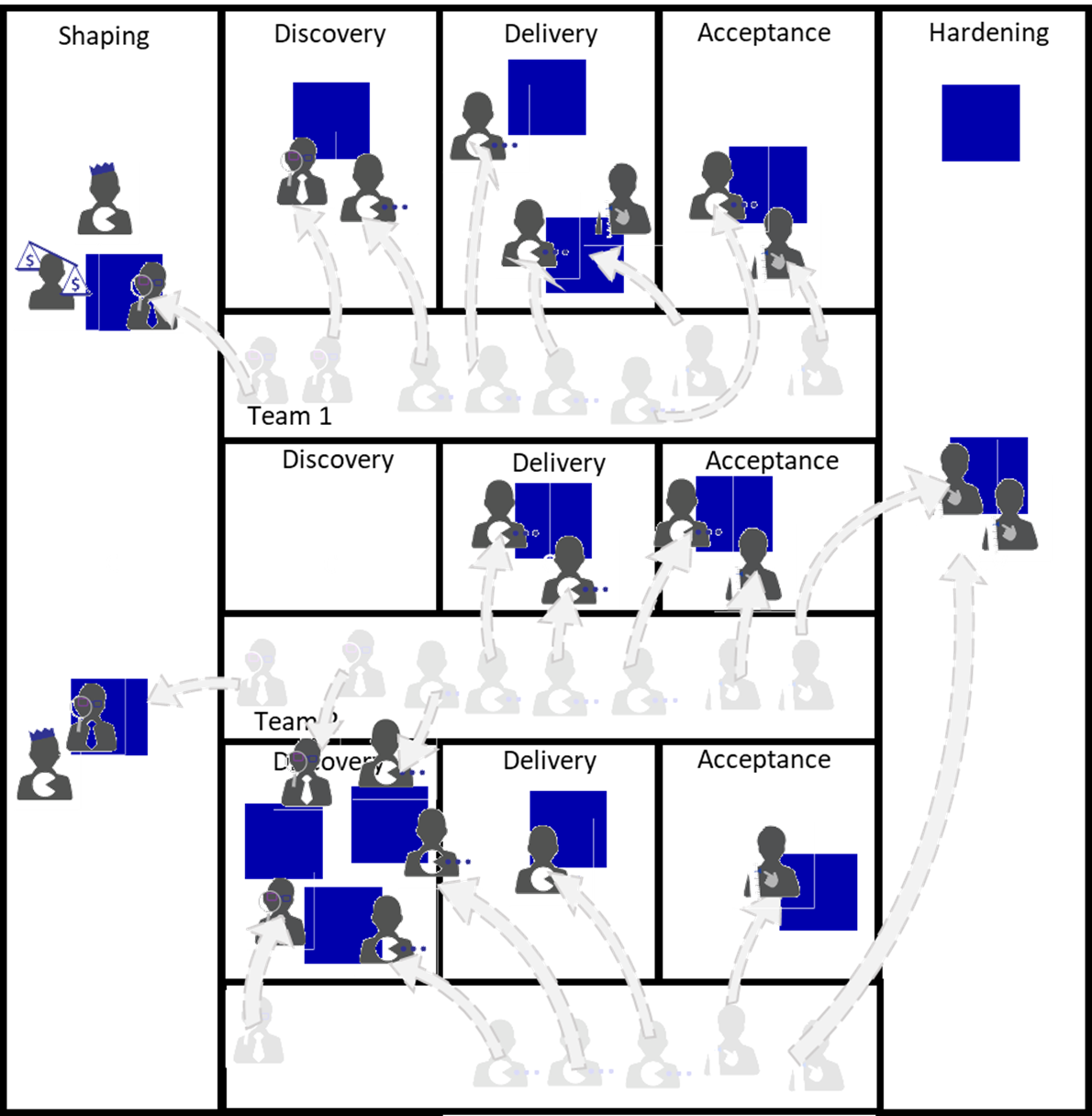 Continuously Organize around Value with Kanban

Who out there has watched their kids play a team sport at a young age. It is certainly a sight to behold, and its alot of fun. Some other truths..

Who out there worked for an organization where management got serious about putting some rigour back into the organization? Likely you ended up with…

How many of us have felt like we were working in an organization where we felt like a table top piece*?* Some evidence you are in a tabletop game include:

Watching a professional team, or even a team of committed amateurs is an entirely different experience.

Most of us actually have solid experience working in this type of organization, even if it’s an organization that is outside the workspace. Some evidence you are on a True Team include: