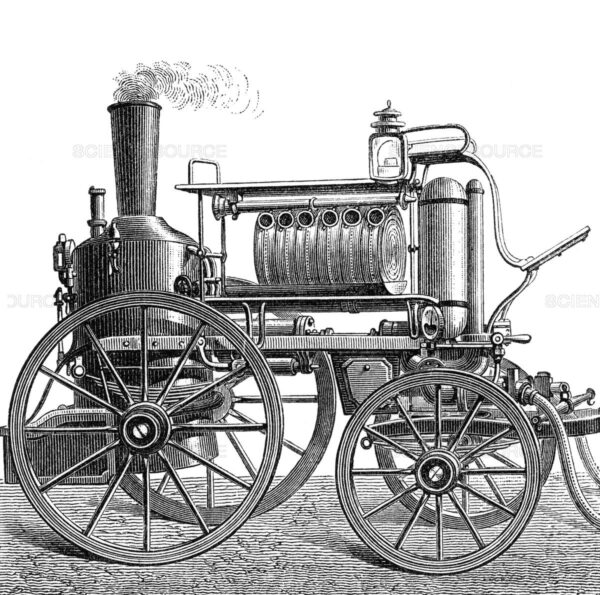 The Misery of Organizing for an Era Long Past

Getting Started Towards Stronger Purpose
next story

Questions to Ask When Getting Started on Organizing Through Choice

The way we organize ourselves in the work place today is frequently a source of human misery and suffering. A bold statement to some, I am sure. Yet if we are being honest with ourselves many of us are unhappy with the work we do, with how we do it, with why we do it. We are often unhappy with the outcomes of our work, and especially unhappy with how hard it is to get work done. Not all of us are unhappy with our work lives, there are exceptions, but as a general rule it seems that the organizations we work in bring a large amount of dysfunction to our lives.

When we take the time to describe it, the level of dysfunction in our work life is astounding. We get directions dictated from on high that is often woefully uninformed, and frequently defies basic common sense. We are held to task for the quality of our work without being allowed to make the most basic of decisions. We are surrounded by inane bureaucracy and senseless processes, with no means of improving them. We learn to accept a world where problems persists for years, or even decades, and are told we cant solve them. We consign ourselves to a world of ineffectiveness and irrelevance.

Being a boss isn’t any better in the traditional organization. We are accountable for things we often have very little control over. We depend on people who have conflicting priorities. We rely on people that seem ill suited for the work they are doing. We have to make to many decisions on way to many topics. Things are always blowing up as soon as our attention is turned elsewhere. It feels like very few people take proper accountability. Someone is always breaking the rules. We struggle to hire or retain the right people. No one delivers us the straight good, so bad news always comes- at the 11th hour, when it is to late.

And we all feel like our work is getting more complex, that uncertainty is higher than ever before, and no one really knows what is going on.

No one feels really safe.

Was it always this way? Was working in an organization always this miserable? Perhaps not. A big reason working in organizations feels so ill fitting these days is that the traditional organization was built for an era that is long past. Our current organizing model was codified over a 100 ago, and was shaped by forces that truly began to take effect as far back as the early 1700s.

When we think about how hard it is to get work done today, perhaps we can take some solace in the fact that we are organized in a way that is centuries out of date. The traditional organization, and its accompanying management system become popular in response to the industrial revolution, and was suited for the industrial age. During this time, it was fair to say that most people were largely uneducated. People were also poor, especially by today’s standards, and most people had few possessions.

However, since the early 1700s, production of material goods had slowly been transitioning from the domain of cottage industries to industrial manufacturing. By the early 1900s it became clear that the goal of organizations was to eliminate scarcity, to drive down the price of production. Think of taking new inventions and then scaling production out en-mass so we could get everything from cars, to vacuum cleaners, to television, to you name it, out to the masses, and at the lowest possible price. And lets also get everyone working for the factories required to achieve this mass production, which had the nice side effect of people being able to pay for all of these goods.

To achieve these goals, we organized our (largely uneducated) workers according to functional departments that were based on worker specialization. We then added in layers of (educated) management personnel, with explicit spans of control, who then defined individual account-abilities for each layer and role in their department. Management could then focus on better procedures and policies in order to optimize efficiency over time. These policies and procedures were followed to the letter by workers. Thinkers and doers were separate people. Different types of thinking and doing were executed by separate departments.

If your goal was to deliver what was largely the same product to what was largely the same type of customer, and to do that over and over and over again, than this was the way to go. If your goal was to drive down costs, then the industrial approach did indeed bring a multitude of goods into people hands. The industrial approach created wealth and employment for the masses.

The World Today is A World of Constant Change

And they continue to shrink (compare how long it took for the PCs to become ubiquitous, as opposed to smart phones for a real easy example).

We are in a hyper competitive, global economy. At least most of us are, or will be soon.

The goal now is to provide differentiated products and services to a multitude of distinct customer segments.

And to do it quickly.

Oh and to do it constantly, the next market change is coming faster than the last one. has current age is one of change, of uncertainty, of complexity.

But the way we organize ourselves in institutions has not kept pace. Continuing to organize for a world that no longer exists is a recipe for failure. Employees, the Boss, our customers, no one is is satisfied with the status quo.

Organizing Forward: to meet the needs of the modern age

We need a new approach to organizing together to deliver value. We need to get organized in a way that helps us excel in this new era. We need to start Organizing Forward, to meet the need of today and tomorrow.

My latest posts and (still draft) upcoming book discusses different ways we can change the way get organized by paying attention to:

If you like this article, take a look at others like it on my blog, or have a view of the (currently wip) book on Organize Forward.