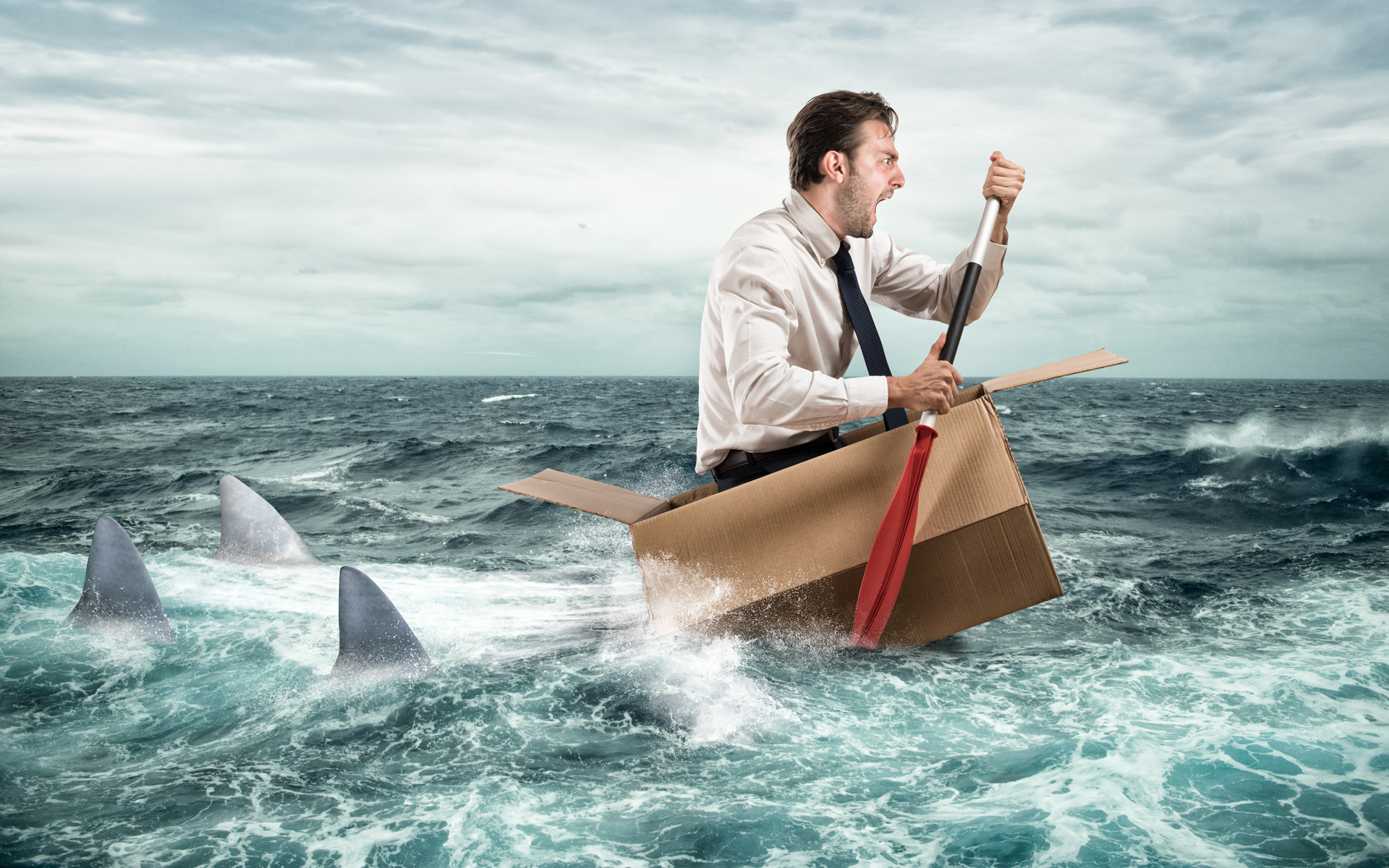 The Alternative to Strong Organizational Purpose

Getting Started Towards Stronger Purpose

In my previous post I wrote about ho Buurtzorg and Patagonia are two great examples of Purpose Driven Organizations. When all members of the organization make thoughtful decisions based on strong organizational purpose is it hard to think of any other outcome than sustainable growth, and profit. The counter to this is at there are plenty of examples that grow profitably in the absence of purpose. But it does so at the expense of it’s workers, suppliers, users, environment, or other market participants. I am going to quote Jonas Altman in saying that an organization “growing bigger for its own sake is a disease”, one that is driven by ego and most fundamentally, survival.

Frederic Laloux, in his book Reinventing Organisations, puts forward this idea that individual ego is in the driver’s seat of decision making in purposeless organizations. Many organization’s have mission statements that are all about winning, about market share, about being the best. This type of purpose may appeal to the vanity of owners and executives. Yet it we are being honest, such mission statements ring hollow to the rest of us. Most employees, including the CEO can barely recite such missions statements, much less act on them with real conviction.

Competition is the norm of the day, if there isn’t sufficient market competition, then people, according to Frederick will start competing internally at the personal level instead. This is a world where everything is a competition, someone is always losing, and if you are not careful someone will supplant you from your job, someone else will win the market, someone else will take your power. This is a toxic brew that I have seen impair the decision making of people who are capable of excellent leadership and decision making, across all levels of the organization.

Organizing around strong purpose allows is a solid first step to moving away from this fixation with survival. Next we need to employ new organizing practices (which we will cover) that shift our operating DNA to empower people within the organization to have the autonomy they need to meaningfully contribute to their organization’s purpose. These practice will impact how we form strategy, how we plan, how we come together to create value, and how we learn from both success and failure and plan, how we form into team, how we engage with our customers, and how we measure success.

Paradoxically the shift to organizing around purpose results in the need for less management, but it will require exponentially more leadership. Growing, and operating a system of self organization is intensely more difficult, at least at first, then operating in the status quo of traditional management. But it is the difference between a living organization, one that can respond to a changing world, and the drudgery of a zombie institution, one that is facing a slow, or abrupt death as it clients and workers increasingly lose confidence in it’s ability to adapt to serve a better world.

In my coming articles, as well as in my book Organizing Forward, I’ll go over some practices, largely practices that have seen widespread adoption in the agile community, that can help people at all levels of the organization organize around purpose.