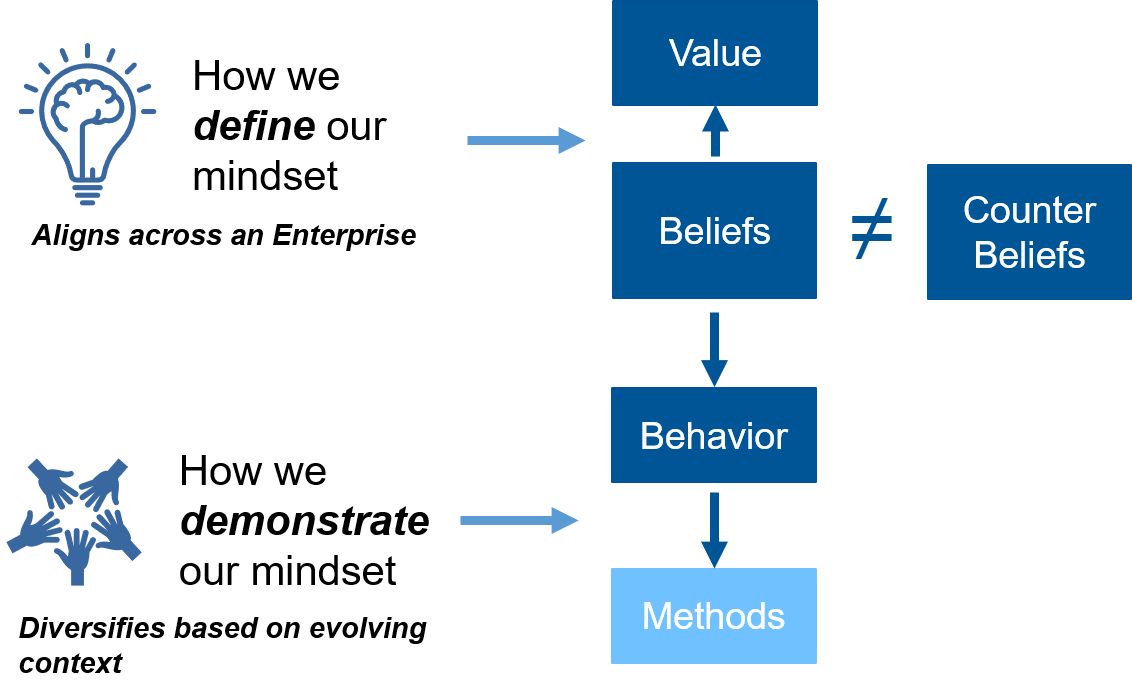 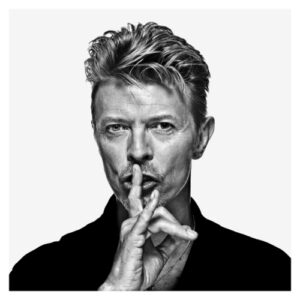 Ch-Changes, Turn and Face The Strange.

Authenticity of Purpose Can Be Hard To Come By

We have all worked for organizations that have lofty mission statements. We have all listened to our boss speak to a higher purpose, then witnessed the contradiction between what they say and how they behave. We have all been witness to the often enormous disconnect between espoused principles, and actual behavior. And we have all to some extent, been complicit in this disconnect.

We have all been subjected to working for an organization with an inauthentic purpose.

I’ll go out on a limb and say that authenticity of purpose matters more than nobility or how world changing an organization’s purpose is. When Amazon says their mission is to be “Earth’s most customer centric company”, I believe them. People in Amazon, both positional leaders and every one else seem to behave according to that mission. This doesn’t always lead to great behavior however. Amazon is notorious for problems that range from work place toxicity to some pretty crappy non – competitive practices with what are often often smaller business. I think this partly stems from an organization whose purpose is about being the best. But at least people know where they stand , and an authentic commitment to the best customer experience attracts the kind of talent that wants to create the best customer experience.

Now, Let’s take an easy counter example, Enron. I know this is an obvious one, but just like “no one get fired for hiring IBM”, no one can get into trouble for picking on Enron. Enron’s mission statement was “to become the world’s leading energy company” through the principles of Respect, Integrity, Communication, and Excellence. Nice and lofty, these sound like a real good bunch of people. Of course we are all aware of the level of collusion, misinformation, and out right manipulation Enron’s executives participated in to cook the books and hide how badly Enron was doing. By the beginning of the century Enron filed what was the largest bankruptcy up until that time. Thousands of Enron employees were laid off, and many saw their retirements saving evaporate. What made thing worse is that is that top executives lied to investors right to the end, convincing employees to keep their shares as they bailed and sold their shares on the sly, making millions in the process.

Authenticity Requires we Describe and Demonstrate The Right Mindset

What we can observe from Enron is what happens when stated mission has no bearing on the actual mindset of leadership and everyone else in the organization. A shared mindset can bind people at all levels of the organization together so that they can work together to achieve purpose. When people are in possession of a common or similar mindset, they can collaborate at even larger scales without a wealth of bureaucracy, retaining the freedom they need to create value. An organization’s mindset shapes and is shaped by an organization’s true purpose, whether that purpose is explicit and meaningful, or implied, and self serving.

A Mindset as a Collection of Values, Beliefs and Behaviors

Taking this idea of a mindset as something that connects both thinking and doing a bit further, I want to riff on Gil Broza’s approach to describing a mindset, taken from his excellent book, The Agile Mindset. Gil describes a mindset as being made up of the things we value, based on the beliefs we hold to be true, and expressed as principles, that manifest as various choices, actions, and decisions.

Gil points out that a mindset is something that is only relevant in a specific context. Within this context, we can frame our values and beliefs in terms of an organization’s people, their customers, and their work. In some cases we can take a prepackaged mindset based on a commonly occurring context, and then adapt it for our own situation. As an example here is how one could describe the Agile Mindset.

I have made some small tweaks to Gil’s approach based on some learning gained my experience using it to facilitate discussions about mindset. First, I tend to refer to the collection of choices, actions, and decisions that provide evidence of a mindset as principled behaviors, that has proven to be a little simpler for me. Behaviors are easier for me to refer to in discussions with others. I have also added the concept of counter beliefs, as I have noticed that discussions around mindset tend to become more “interesting” when we discuss not only what we believe to be true, but also what we believe to be patently false. It seems that conversations can become more frank when we discuss what we don’t believe to be true.

Using this approach to describe a mindset provides an effective tool to help others discuss mindset in a way that grounds the way people think, (which we can never really know) with the way people behave (which we can at least observe). We can also put practices in place that emphasize the use of these behaviors, and influence the corresponding mindset. I think it’s easy for all of us to understand that we perform actions and make choices based on our thought processes, but less of us may be aware that doing things differently changes our thought processes. We are what we do. So a focus on action is important, even critical, if we want any discussion on mindset to have any meaning.

Align on Mindset, Diversify on Method

People in many organizations operate under the illusion that operating at any scale requires consistency and standardization of process, roles, tools, and you name it. In a world of constant change this often prove to be counter productive, and even outright impossible. People in leadership positions often spend an enormous amount of energy trying to get everyone on to a common process, method, or framework.

Progressive organizations realize that our uncertain world makes this an exercise in futility. A much more rewarding endeavor is to align on a common set of values, beliefs and some key behaviors. If we can achieve an alignment of mindset, than the exact processes, methods, etc becomes an interesting afterthought, one that individuals and teams can for the most part, determine for themselves.

The Mindset of a Forward Thinking Organization

Revisiting Buurtzorg, you may remember I wrote about their purpose of helping home-based patients become healthy and autonomous. If we were to frame their purpose and mindset as set of values, beliefs, and behaviors, we might see the following:

At Buurtzorg, there is a strong belief care teams need to be a strong presence in the communities where they provide support. They firmly believe that innovating on improving the patient experience is best conducted by nurses on the front line who engage with patients every day. Their goal is increasing autonomy of patients, and their focus is to do everything they can to increase that autonomy. This is reflective of behavior at all levels in the organization. Care teams are truly autonomous, and live the values espoused in their mindset. Teams are constantly paving the way for new ideas, and sharing them with other teams. The goal is never to “treat more patients per day” but to bring dignity back to patients lives.

There are several ways we can move forward on a new mindset, all stuff I plan to cover in more detail: